It is called the city of straight streets, poets and lime trees. The city with the eight names marked the epochs that it has outlived – Beroe, Augusta Traiana, Irinopolis, Vereya, Boruy, Eski Zagra, Zheleznik and Stara Zagora. People compare it to the phoenix bird because in the same way it resurrected from the dust after being fired down by Suleiman Pasha’s army in the summer of 1877 and who killed more than 14 000 of its inhabitants in a bloody massacre.  Only a year later in the razed to the ground city of Stara Zagora came the eminent Austro-Hungarian architect Lyubor Bayer who designed the modern square planning that the city is proud of even to this day. With such planning are some of the biggest and most modern cities in the world – Mexico City, Beijing, Buenos Aires, Tokyo and many others. On 5th October 1878 the first symbolic foundation stone to mark the restoration of the city was laid. The date was officially announced for the Day of Stara Zagora. “5th October” is also the name of the central city park of Stara Zagora. Even in this day the symbolic foundation stone is being kept there. Each year many citizens of Stara Zagora lay flowers there.
“5th October Park”, also called “The City Park” is located on several levels. Ornamental trees of different kinds cast shadow on the alleys, the green areas are studded with flowers. The atmosphere is complemented by periodical performance of the City Brass Band, the motley kindergartens and the building of Geo Milev Drama Theatre in its upper part being called with love by the people here – “The Old Theatre”.


Guide-book: Take “Han Asparuh” Street from Park Hotel Stara Zagora until you reach Ruski Boulevard and then turn on the left. Go straight and at the traffic lights go south about 100 metre and you can park after you pay a parking fee at car park payment machines. 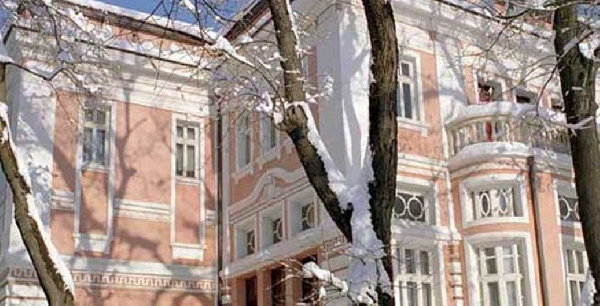 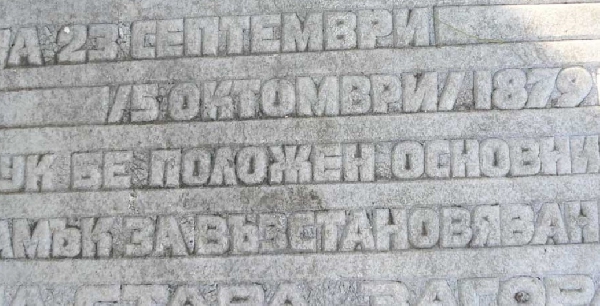 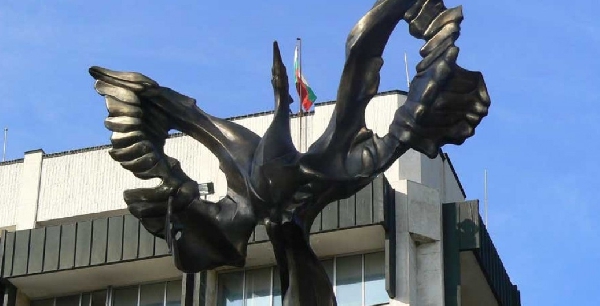 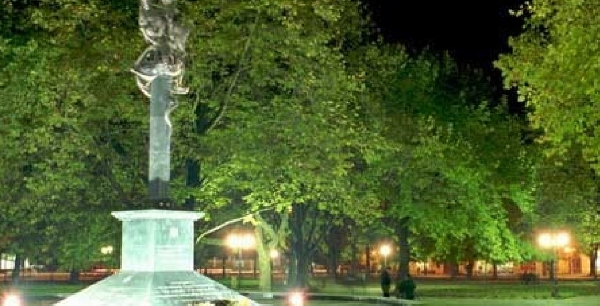 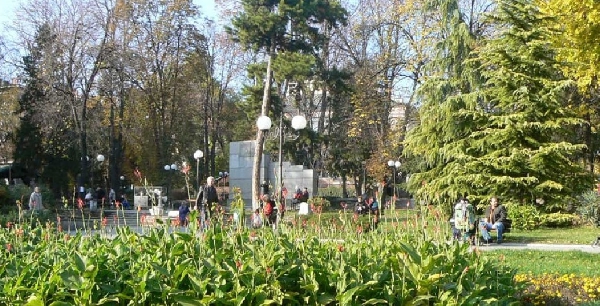 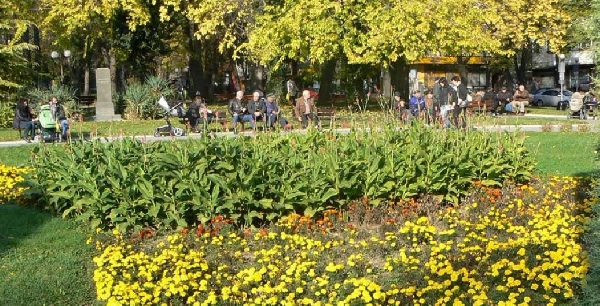 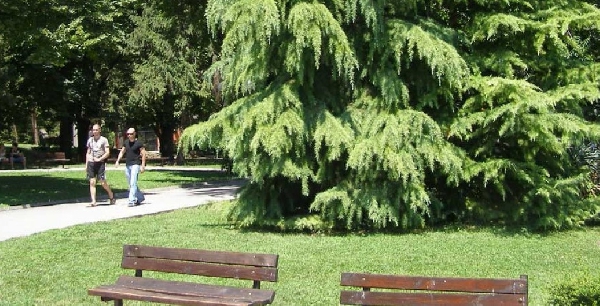 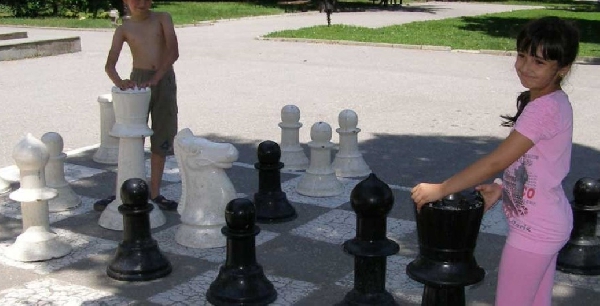 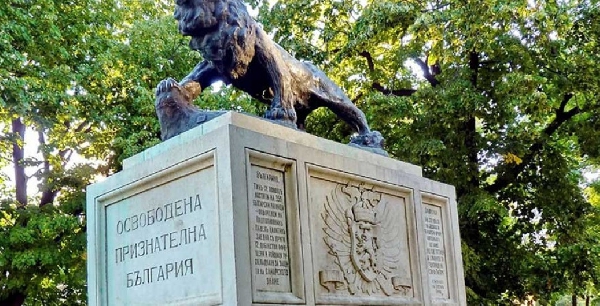 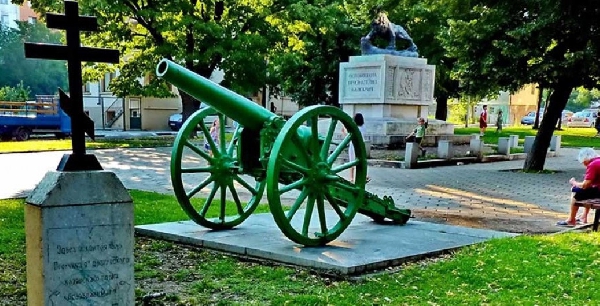